What is Causing My Allergic Cough?

January 27, 2022
CoughPro is not a medical product. It is a wellness app intended only for users to obtain a better understanding of their cough. It is not intended to diagnose, monitor, or treat any illness. 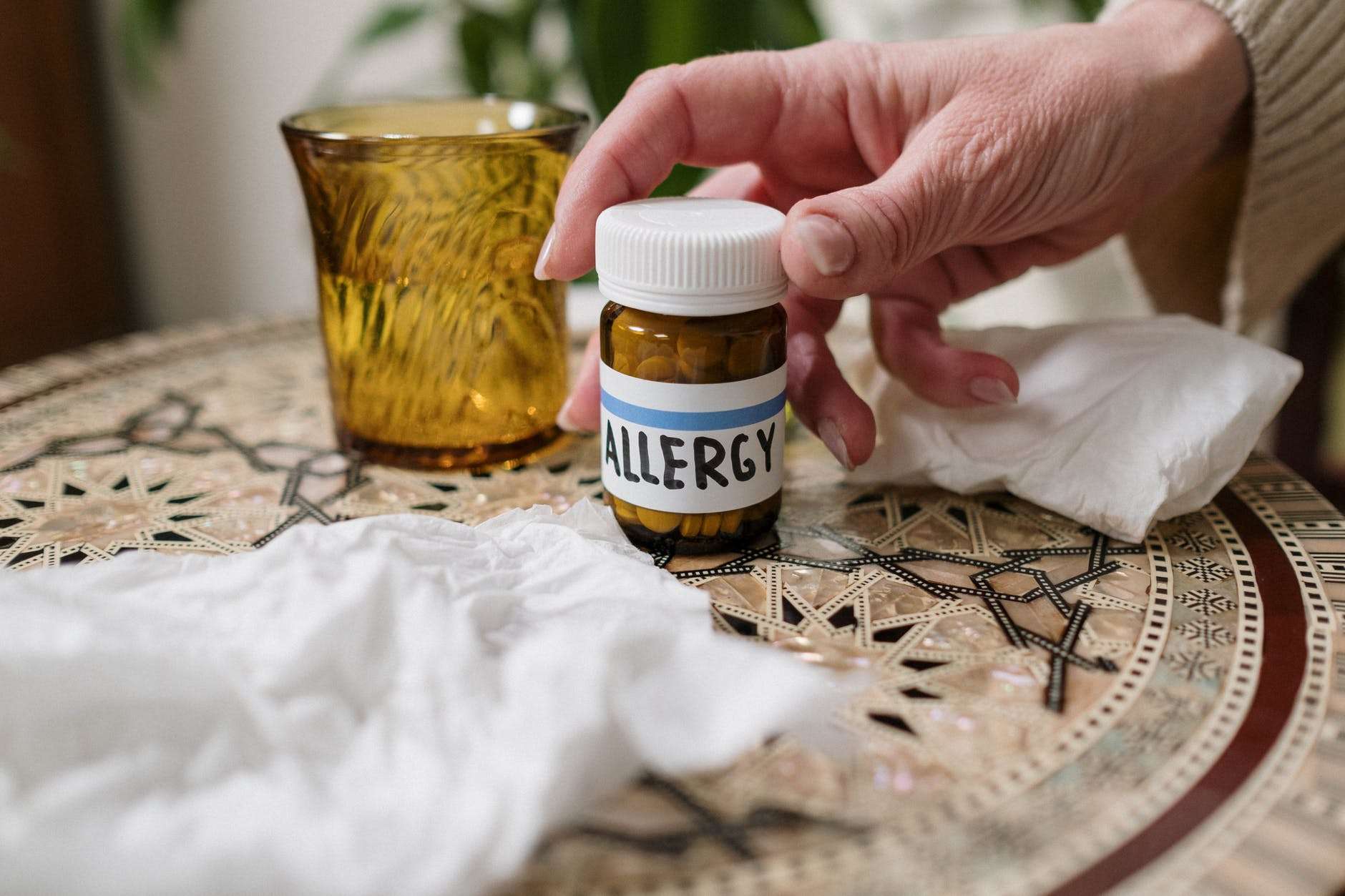 Coughing is a natural reflex to irritants disrupting the ecosystem of your respiratory passage. But, like many other reflexes, a cough is a one-time affair that wanes once the nuisance is gone.

However, a chronic cough frequently implies a need to understand the causes further.

Allergic cough is one such cause. On the one hand, it can result when exposure to allergens is continuous (e.g., with dust mites at home). On the other, it can be seasonal, flaring up when new allergens are present in the surroundings (e.g., springtime pollen).

The global prevalence of a chronic cough lies somewhere between 2 to 18%. This stat means that, out of a worldwide population of about 7.7 billion, roughly 150 million to 1.4 billion people suffer from chronic cough. This massive uncertainty in the data is related to the numerous factors resulting in a nagging cough. One among the long list is continuous exposure to allergens.

Coughing following response to allergies is an immune response to flush out foreign particles. This mechanism's "main character" is the mediator histamine, which takes center stage in causing coughing, runny nose, and congestion. The release of histamine and other mediators results in both irritation and inflammation of the respiratory pathways.

Continuous exposure to allergens forms a feedback loop where the release of mediators results in inflammation, which amplifies the release of more mediators. Thus, the result is a nagging cough lasting beyond eight weeks to be considered a chronic cough.

Allergic cough is frequently of a dry and persistent variety.

When unwanted microorganisms strike, causing an infection, it can manifest similar symptoms as an allergy. Namely, a runny nose, mild fever, and body aches are signs that can appear in both conditions. Yet, infections also tend to come along with a fever. Therefore, the above cluster of symptoms without a fever warrants investigating an allergic cough.

Allergic coughs do not always have accompanying symptoms. However, one or more of the following can be present only when exposed to allergens:

Breaking Down The Causes of Allergic Cough

When the cough appears out of the blue, possible exposure to allergens is not usually considered the most likely culprit. Instead, infection tops the list. However, paying attention to recent changes to your surroundings would be an excellent place to start figuring out a nagging dry cough.

Pollen, new grass and plants, dust and dust mites, animal dander, and exposure to fungal spores are the usual suspects for allergic cough. Also, assuming you are an urban dweller, breathing in pollutants from your city can lead to a chronic cough.

Allergic rhinitis, also known as hay fever, can result in a chronic cough. For instance, exposure to allergens, either with the change of the season or persistently throughout the year, can result in chronic cough as a hay fever symptom. Additionally, individuals with hay fever may notice sneezing, runny nose, congestion, loss of smell and itchy throat, and a possible alteration in smell.

An allergic cough can also be a sign of a flare of asthma symptoms. You may not frequently observe characteristic wheezing and shortness of breath. However, persistent exposure to allergens narrows the airways among asthmatics. This constriction increases the likelihood of cough following exposure to allergens.

Allergens can also result in postnasal drip. The inflamed sinuses produce more mucus which drips down to the cough receptors. Continuous exposure can result in a chronic cough.

Finally, the reflex of coughing on its own can form a feedback loop, further increasing the likelihood of coughing. For example, a chronic cough irritates and inflames the pharynx and larynx, hosts to the cough receptors—this continuous loop of inflammation and irritation results in further coughing.

Most allergic coughs subside once the exposure to allergens is limited.

Firstly, consider identifying possible triggers if you feel you have an allergic cough. For example, a recent change in the season is a conspicuous clue for allergic coughs. Thus, pollens, grass, or humid air could be resulting in your cough.

For those living in polluted cities, consider using an air purifier and adding more plants to your living space. This device helps negate some of the gases and pollutants.

Clean out your house for dust, mites, and molds. Enable ventilation throughout the house. Limit clutter which can be a house for mites and dust.

Decongestants and antihistamines are often available over-the-counter. They work great to manage mild symptoms. Most importantly, since histamine is the primary mediator of allergies, negating its effects reduces inflammation, thereby managing symptoms.

A nasal rinse or even steam inhalation can loosen mucus and clear nasal passages of allergens.

When these basic attempts seem insufficient to tackle your nagging cough, consider speaking to a healthcare professional. At the onset of the cough, tracking symptoms, cough variation, frequency, and any recent environment changes can provide a holistic picture for your physician to narrow down a diagnosis.

Michelle is a healthcare consultant and content creator with over six years of experience in the FemTech space. She contributes extensively to health forums, especially those centered on enabling wellness, advancing digital health, and FemTech solutions. She loves classic rock music, reading classic literature, and finding new spots in town for good food and some chai.