How Are Germs Spread While Coughing?

February 3, 2022
CoughPro is not a medical product. It is a wellness app intended only for users to obtain a better understanding of their cough. It is not intended to diagnose, monitor, or treat any illness. 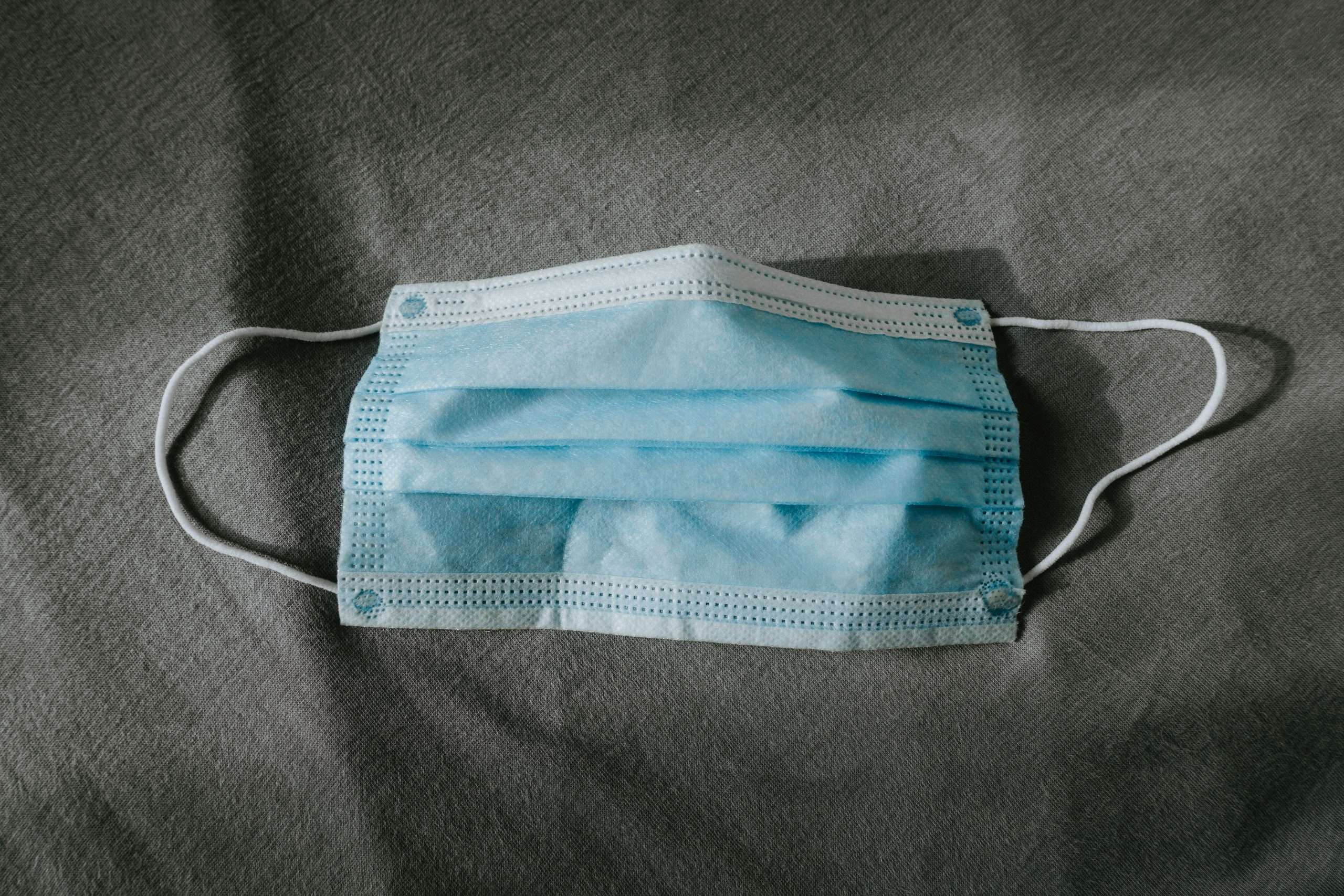 Since we live in a pandemic, we cautiously approach every sneeze or cough. As a result, visualizing the spread of infection through a seemingly simple action is a norm.

While in a pre-pandemic era, people would usually brush aside a cough, nowadays even a mild cough indicates the spread of infection. It is a sign to be taken seriously enough to warrant further investigation.

A cough is a reflex action that your body executes when a foreign irritant invades the upper respiratory tract.

The cough’s purpose: remove the invader from the balanced respiratory ecosystem as quickly as possible. And as long as the irritant remains in the system, coughing will continue.

Each cough unleashes thousands of saliva or mucus droplets from the mouth into the air around you. These cough droplets contain large quantities of germs, especially among those who are coughing as a consequence of infection.

Germ-laden droplets coming through a cough can travel up to six feet (about two meters) within its immediate surroundings. This range is due to the droplets emerging together as a jet, rather than individually, giving it the additional force for spread.

These cough droplets then mix with the gasses within the air and spread around a room. Smaller droplets can be lifted by circulating air current and reach longer distances, up to 20 feet (about six meters).

Another feature to consider is that the cough droplets loaded with viable germs last for a varying time in the air. For example, recent research during the pandemic observed that COVID19 viral particles may survive around 2.7 hours within air droplets.

Germs That Spread Through a Cough

Coughing is a primary way of spreading airborne diseases.

While many germs can spread this way, the usual microbes are viruses and bacteria.

Among the ones that we know, COVID-19, influenza, and tuberculosis frequently spread through airborne particles. These are spread via droplets from an infected person through a sneeze, cough, or even speaking.

The common cold also occurs following a viral infection, frequently spread through air droplets. You may have noticed that children in a daycare center or people working in enclosed offices often get the “flu” simultaneously. This inevitable transmission is due to the easy spread of viral germs within the air, especially in these enclosed spaces.

Unlikely viral germs, such as those causing measles and chickenpox, also spread through airborne droplets.

It is important to note that many viral infections can spread even before symptoms become evident. While coughing increases spread, it is not the only means of spreading contagion throughout the manifestation of illness.

Being mindful of coughing in public is not just an attempt to be a good neighbor but also essential in reducing the spread of contagious diseases.

Initially, tracking your symptoms even before a cough appears can help tackle infections before they worsen. Coughs often make late appearances in many infectious illnesses. As soon as symptoms begin, taking precautions to prevent spread is essential.

Since a pandemic is still underway, consider isolating yourself as soon as symptoms make their appearance. Anyone who comes in close contact with someone who is sick should have their own masks and face shields.
It is best to weigh cough’s benefits and risks critically. While the body has excellent ways to tackle germs, these simple ways also spread contagion. When a cough worsens, track symptoms along with the cough and surroundings that could have caused the cough. Check with a healthcare provider to better understand your cough if it doesn’t subside.

Michelle is a healthcare consultant and content creator with over six years of experience in the FemTech space. She contributes extensively to health forums, especially those centered on enabling wellness, advancing digital health, and FemTech solutions. She loves classic rock music, reading classic literature, and finding new spots in town for good food and some chai.